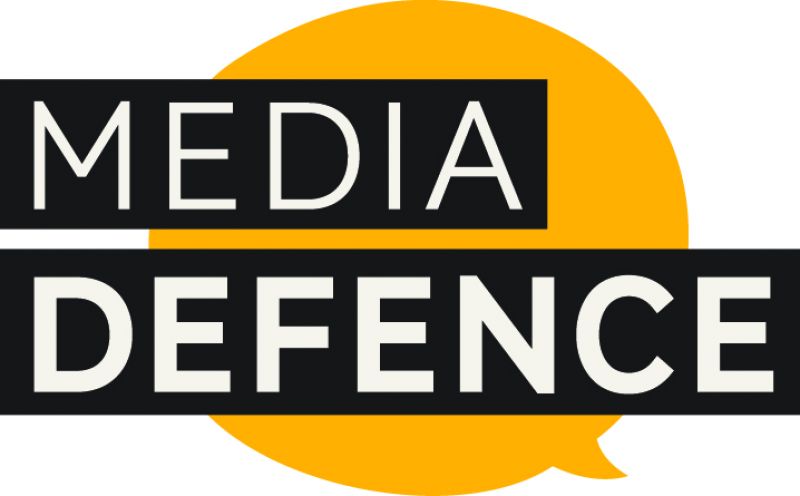 “Media Defence”, a London-based British human rights organisation, has filed a lawsuit against Azerbaijan in the European Court of Human Rights on behalf of four Armenian citizens. The lawsuit claims that on October 1, the Azerbaijani Armed Forces bombed the Khojavend region (called Martuni by Armenians). As a result, three journalists in the area were injured. The person who guided them died. Three of the ‘Media Defence’ applicants are journalists and one is the brother of the deceased.

The claimant brought by the applicants alleges that during the military operations in Nagorno-Karabakh, the Azerbaijani Armed Forces violated the norms of international law, attacks on journalists became commonplace, and that such attacks obstructed their professional activities.

In this regard, we state that the Khojavend region, which Armenia calls Martuni, is an integral part of the Republic of Azerbaijan. The region has been occupied by Armenia for about thirty years. Azerbaijanis who formed its population have lived as refugees, away from their native lands and homes. In the past, the basic rights and freedoms of Azerbaijanis were blatantly ignored. During the Second Karabakh War, the Azerbaijani Armed Forces put an end to this injustice and established control over Khojavend, along with other occupied territories.

Khojavend region is the territory of Azerbaijan according to international law. Visits to this area, including journalistic visits, had to be agreed with the Azerbaijani side. Unfortunately, this requirement was not followed both before and during the war, and numerous journalistic visits from abroad and Armenia were organised there.

In this case, the responsibility of ensuring the security of media trips is incumbent upon Armenia. Armenia, on the other hand, had been occupying Azerbaijani lands for nearly three decades and has shown a clear disregard for those rights and principles by organizing illegal journalistic visits to the territory, as well as ignoring the requirements of international law. It is no coincidence that on October 9, 2020, the Press Council of Azerbaijan issued a statement on journalistic visits to Nagorno-Karabakh from abroad. The document stressed the inadmissibility of journalistic visits to the region without the consent of Azerbaijan, that Armenia deliberately endangered the lives of journalists and turned the issue into a subject of manipulation. The statement was presented to the world's leading media and journalists, as well as human rights organisations.

We would also like to emphasise that during the Second Karabakh War, which lasted from September 27 to November 10, 2020, the Republic of Armenia not only organised illegal journalistic visits to Karabakh, but also the Armed Forces of this country endangered the lives of those who were performing their professional duties during the military campaign. There were also attacks on foreign media representatives.

We remind that the Press Council addressed an appeal to international media organisations regarding the shooting of the film crew of the Azerbaijani Television and Radio Broadcasting Closed Joint-Stock Company (AZTV) in the Aghdam region on October 19, 2020. The Council also made a similar appeal in connection with the attack on the film crew of Euronews by the Armenian Armed Forces. Unfortunately, when all this happened, the human rights organisation Media Defence was content to remain silent.

Taking into account the above-mentioned, the Press Council of Azerbaijan regards the lawsuit filed by “Media Defence” in connection with the alleged violation of the rights of journalists and obstruction of their free activities during the Second Karabakh War, as biased, one-sided and non-objective and as an attempt to serve political ends whilst ignoring the sacred duty of uncovering the truth. The Council regrets the participation of the “Media Defence” human rights organisation in these games, which were initiated by the Armenian lobby and the diaspora, under the influence of certain pro-Armenian political circles.

The Press Council of Azerbaijan, which unites Azerbaijan's independent media outlets, hopes that “Media Defence” will take this into account and reconsider its position of patronage based on an unfair approach. Because this position does not serve the freedom of speech and expression or freedom of journalistic activity as such, such a position amounts to taking a side and it is clearly predicted on the premise which disregards the norms and principles of international law.